Crisis in the Sahel: 3 Million People in Urgent Need of Protection, Shelter, and Access to Education and Healthcare 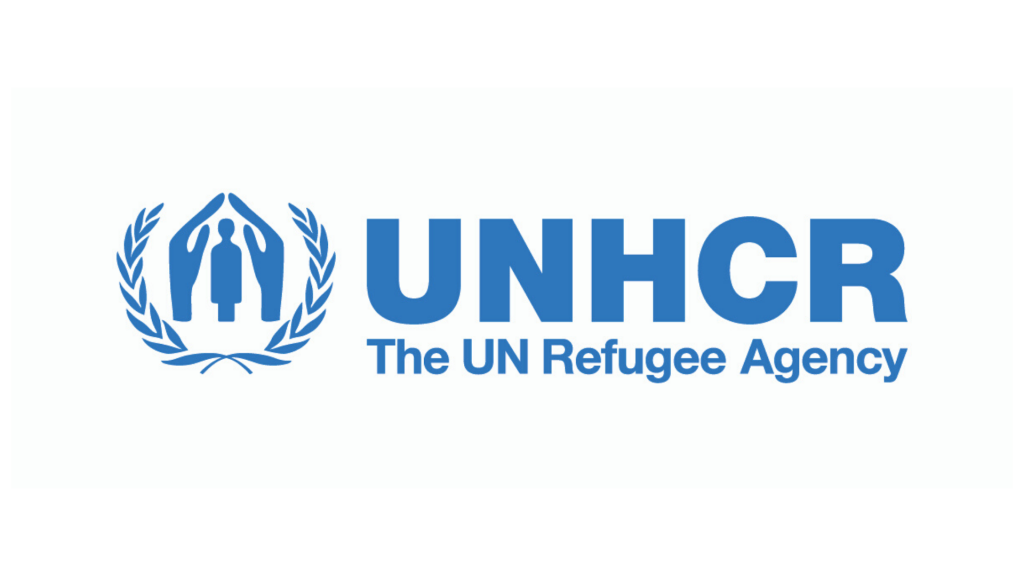 The central Sahel region – Burkina Faso, Mali, and Niger – is facing a severe humanitarian and protection crisis. Over 3 million people have had to flee across the region, both internally and across neighbouring countries, mainly due to intense and indiscriminate violence perpetrated by a range of armed actors against civilian populations. Many have been displaced multiple times or are taking the risk of returning to their area of origin despite continued violence and lack of safety and security. The situation also risks spilling over into the coastal countries of Benin, Côte d’Ivoire, Ghana, and Togo.

The crisis is also interlinked with the situations in Cameroon, Libya, and Nigeria due to the shared ideology between armed groups, similar operating modes, their geographic proximity, and their illicit financing methods. The security situation is complicated further by the broad range of regular and irregular armed actors, including national armies, international forces, and a UN peacekeeping mission, as well as insurgent groups, community-based armed groups, traffickers and criminal gangs. Ongoing insecurity and hostilities between parties to the conflicts, the presence of improvised explosive devices (IEDs) and landmines, as well as other physical constraints such as lack of road infrastructure, flooding, and rough terrain make humanitarian access extremely difficult and, at times, risky.

This context is exacerbated by the COVID-19 pandemic, which is already affecting areas hosting refugees and IDPs. Despite a low number of tests and cases detected so far, the steady increase of infection rates indicates a forthcoming emergency that far exceeds the capacity of national health sectors. The immediate socio-economic impact will have longer-term consequences for food security and access to services and livelihoods throughout the Sahel region, disproportionately impacting displaced populations, jeopardizing durable solutions, and increasing the likelihood of further conflict.

The Sahel is also one of the regions in the world most impacted by climate change, with a projected 3 degrees Celsius temperature increase, double the projected global average of 1.5 degrees Celsius increase by 2050. Approximately 80% of the Sahel’s farmland has already been degraded due to global warming. Competition for land and the impact of climate change have generated divisions between communities based on ethnic affiliation. These tensions are exploited by insurgent groups, leading to more inter-ethnic fighting.

To respond to the deepening crisis, UNHCR requires $185.7 million to provide lifesaving protection and assistance to refugees, IDPs, returnees and host communities in the Sahel region. This includes the $96.7 million in initial requirements for 2020, $229.3 million to implement COVID-19 prevention and response measures in displacement areas, and an additional $59.7 million to scale up its emergency response, focusing on shelter and core relief items (CRIs), sexual and gender-based violence (SGBV), education, and the environment.

Private partners allow UNHCR to reach many more of the most vulnerable groups at a time when the number of people in need is growing fast and the funding gap to help them increases.

For more information on how you could work with us, please visit www.unhcr.org or contact partnershipssg@unhcr.org.

If you are from the media and need a comment on a business issue, contact our External Affairs Team.

If you are from the media and need a comment on a business issue, contact our External Affairs Team.

AmCham in the Media